“God chose to make known how great among the Gentiles are the riches of the glory of this mystery, which is Christ in you, the hope of glory.” Col. 1:27 ESV

The Son of Man is eternal.
I have heard it said that He was the “Son of man” in the days of His flesh, and then afterward He is the “Son of God”. It suggests that before the cross He was “of Man” but now He is “of God”. But, the notion is false, and isn’t found in the testimony of scripture. Whenever the Lord shows Himself in His coming He is seen as the “Son of Man”. For example,

“From now you will see the Son of man seated at the right hand of power, and coming on the clouds of heaven.” Mt. 26:64

I have yet to find a place where Jesus calls Himself the “Son of God” in the Resurrection. Though others do. But whenever Jesus speaks of Himself in the New Covenant, most of His references to Himself are as the “Son of Man”.

Is it a distinction without a difference?

There is a difference between “Last Adam,” in “the days of His flesh” (Heb. 5:7) And the “Life giving Spirit” 1 Cor. 15:45. in reference to the Person of the Resurrection. Those knowing Him in His Appearing have experienced a tremendous division between the first, knowing Him according to the flesh and the second, by spiritual understanding. Paul also made the distinction when He wrote,

It testifies of the first man and then the Second. Both Jesus of Nazareth and the first man Adam have been named “the Son of God.” (Lk. 3:38) because they came out from God. For the same reason the second man is the Son of man, because He is the Son of God coming out of mankind. The Last Adam came as man to fulfill the administration of death. Then having executed judgment He is now the person of Resurrection. Now as Spirit and Life, In His coming in the hearts of men. It is another description of the Son in man. HE IS THE SON OF MAN. He lives as eternal Life in men (and woman of course) as the Spirit of Christ. Please do not misunderstand. I am not saying that man is His source in any way, or the we are producing or animating His Life. I am seeing that the Son of man is the one new Man in those who are born of God. He is Christ in you is the HOPE OF GLORY. The hope has never been about escaping circumstances of this natural realm. Israel hoped for His presence. And now we have this Son present in the Church, He is the Son of man. He is the hope. The hope has never been about knowing the Last Adam again. Now He is the fullness that fills the hearts and souls of man. He is the Son of man. 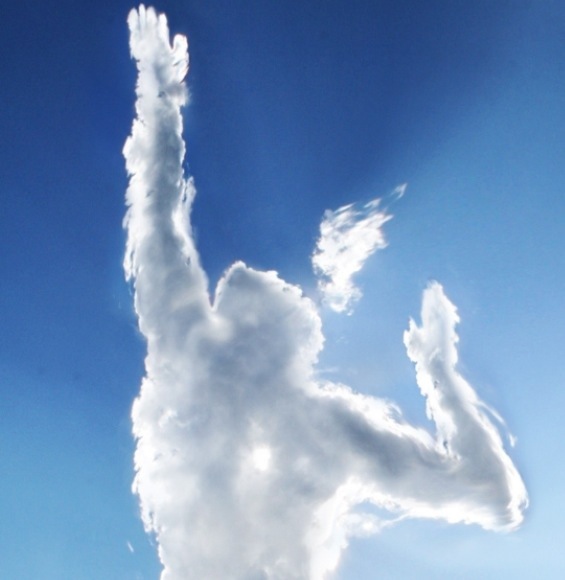